By the time the symptoms of conflict become visible, it may already be too late for the company to be able to resolve it with its internal resources. The simple fact of the matter is that workplace conflicts often trap companies between a rock and a hard place.

In either case, they risk being accused of acting to protect the company rather than the people involved in the conflict. Company managers could, therefore, be forgiven for thinking that they just can’t win and the truth is that they could very well be right on that point.

It can be hugely difficult for company managers to resolve conflict by themselves (and even more so if the conflict involves one or more people on the senior-management team. That’s where workplace mediators come in.

Mediators have nothing to do with corporate politics

In an ideal world, each and every person at a company would feel themselves part of a corporate whole, striving towards the greater good of the organisation.

Actually, in many cases that image is probably not too far from the truth. In workplace conflicts, the source of the conflict often stems from the fact that two or more people have different opinions either on what constitutes the greater good of the organisation or what is the right way to go about achieving it.

Unless this is nipped in the bud quickly, it can soon escalate and start to involve other parties and the reality of human nature is that when emotions are running high, personal and professional loyalties can easily come to overrule objective, logical judgments and what began as a professional dispute can, frankly, turn into the adult equivalent of a playground fight, where   original cause is buried under the weight of the mud which is slung between the feuding parties.

Enter the workplace mediator, as a neutral figure who has nothing to gain by favouring one side over the other and everything to gain by guiding both parties to a mutually-acceptable resolution. In addition to being outside the framework of corporate politics, mediators also operate outside the corporate hierarchy, which further underlines their credentials as neutral facilitators. 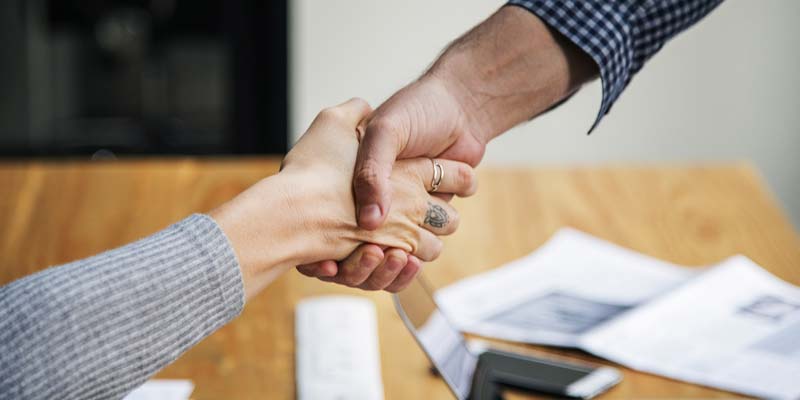 Training essentially involves taking new behaviours and turning them into habits to the point where we can stop thinking about them consciously and just do them. This has many advantages, however, it also has one major potential pitfall, which can be especially obvious in the corporate world.

That pitfall is that circumstances can change and in so doing they can render certain behaviours totally obsolete, but the fact that those behaviours have long since turned into instinctive habits can often mean that employees no longer even consciously recognize that they are behaving in a certain way, let alone think to question whether or not a learned behaviour is still valid.

Mediators are in a perfect position to notice these behaviours an question them in a manner which is clearly non-aggressive, partly because skilled mediators are also skilled communicators and partly because their status as “outsiders” provides a clear justification for asking questions the answers to which would be obvious to company insiders.

A mediator’s “outsider” status also means that they bring a fresh pair of eyes and ears to the situation and may therefore also ask the questions which other people have overlooked because they are outside that person’s area of expertise.

Mediators can ward off legal proceedings and bad press

Without a mediator, workplace conflicts can transition from internal disagreements to various forms of legal action, essentially without passing go.

Even if the company wins or evades legal proceedings, it can still find its corporate reputation significantly damaged as a result of the dispute. The main issue it could face is not necessarily adverse press coverage, although, depending on the situation, this may well be a possibility.

Professional journalists are expected to adhere to certain standards and most countries have some form of regulation to ensure that they do so. Social media platforms, however, are an entirely different matter.

While basic laws still apply (although enforcing them can be challenging), it is usually entirely legal for people to express general discontent and disappointment at the way a company behaved. In other words, just because what a company did was legal it does not mean that the public will think it was right and fair.

Using a transparent workplace mediation process can go a long way towards demonstrating ethics and integrity on the part of the company and hence to avert the prospect of having to deal with significant social media backlash. 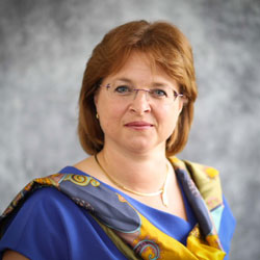 MidlandsDove Author
Elizabeth Bilton is an accredited mediator and qualified solicitor for Midlands Dove, with a specialism in family law disputes. Elizabeth is one of only a few Mediators in the UK with an appropriate FMC accreditation to sign off on MIAMs required by the Family Court prior to an application being issued.